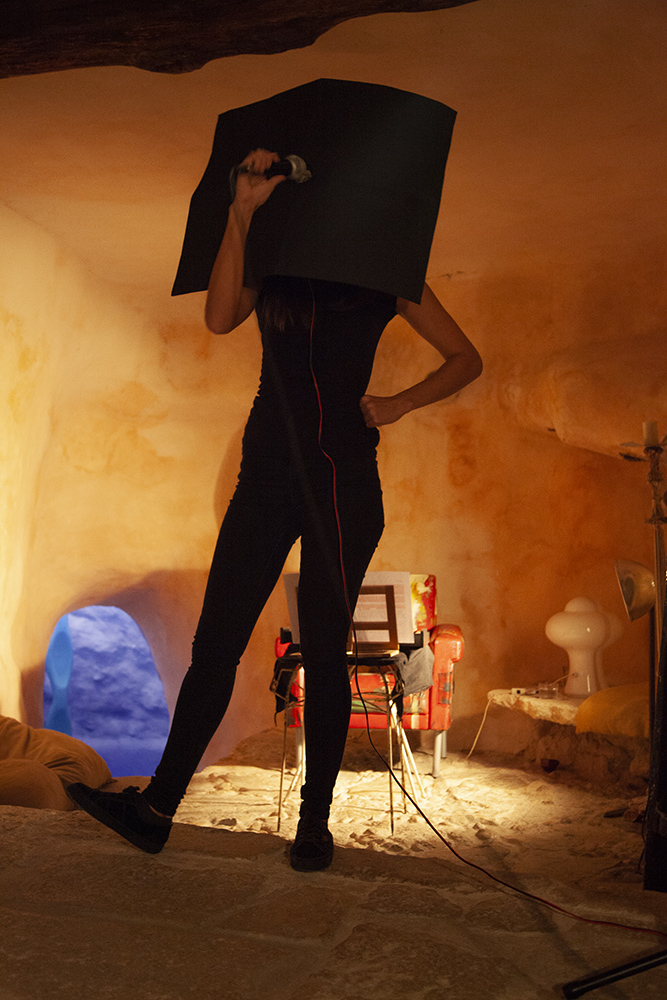 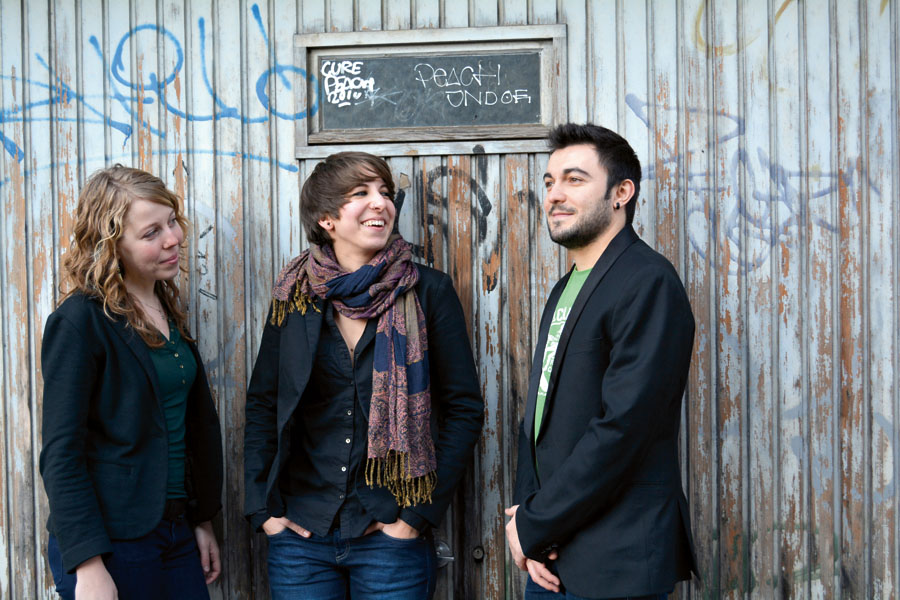 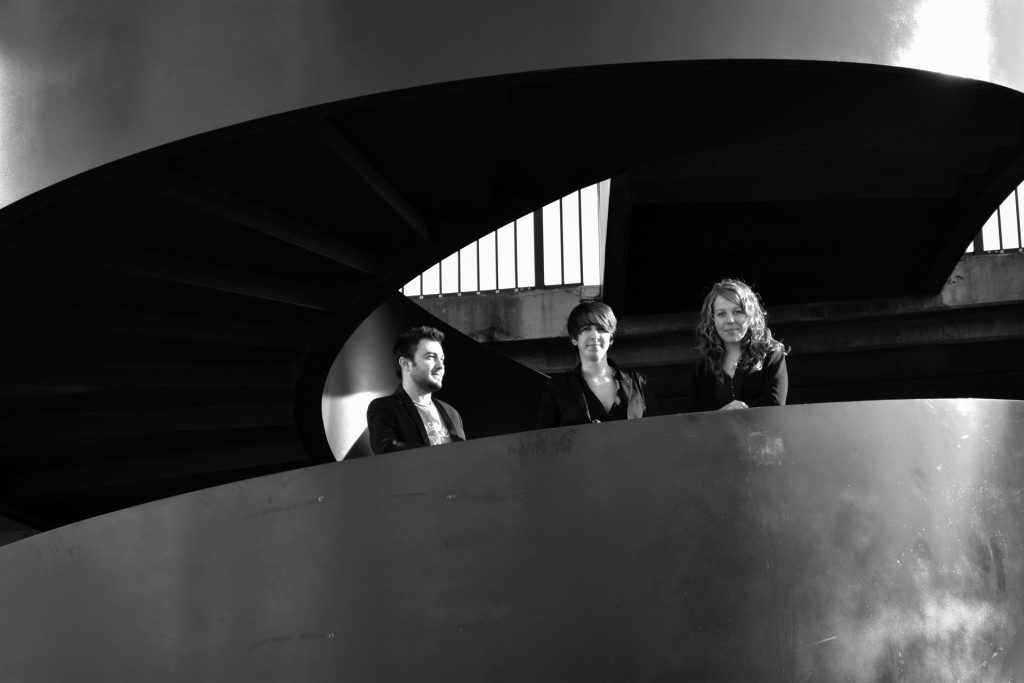 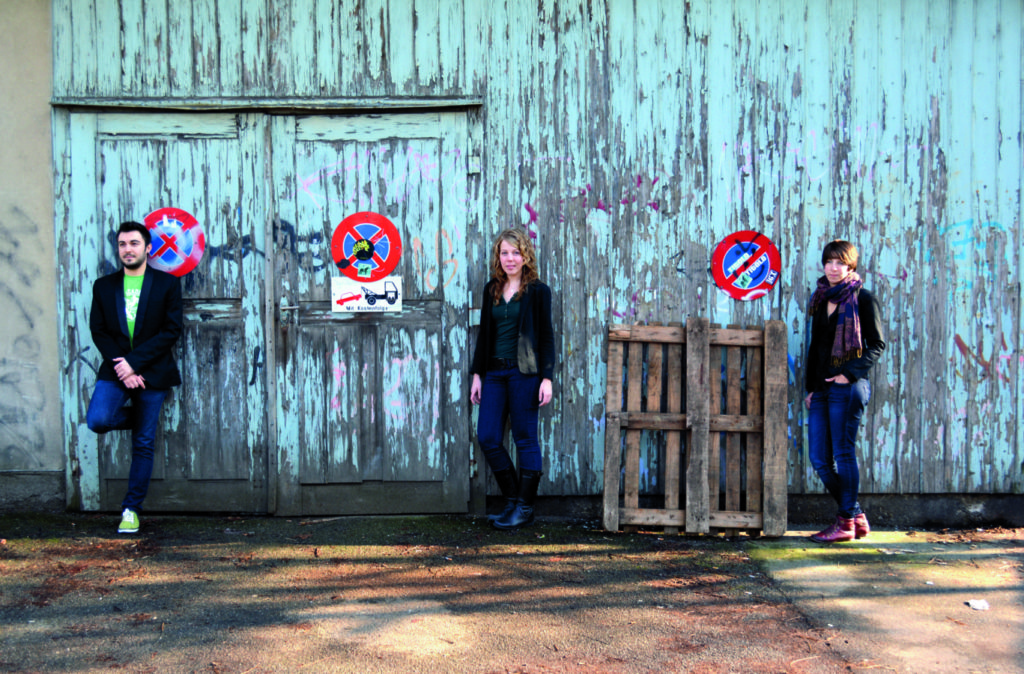 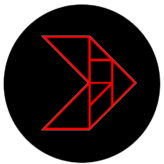 The tangram, which means wisdom table, comes from a legend that tells that the servant of a Chinese emperor took a ceramic mosaic, very expensive and fragile, and stumbled breaking it into pieces. Desperated, the servant tried to reshape the square mosaic again, without success. However, he realized that it could form out many other figures with the broken pieces. Like the mosaic, in Tamgram Trio performers come together to create music without labels, addressed to any kind of audience that is willing to get into a new sound universe.

The purpose of this formation is based on the investigation of new languages, breaking pre-set lines and codes that understand only the conventional concert format. In this way the public is attracted for the variety of the repertoire and the performing along the entire concert program. Tamgram Trio combines gesture, theatrical concept and new sound experiences in order to convey to the audience new ways of communication and musical expression, generating new acoustic expectations to the public and offering them a world of sensations to perceive not only the ear, but also with the five senses.

Our name comes out from the ancient Chinese game called tangram, and as in the game the pieces come together creating different forms, Tamgram Trio´s musicians come together to create music. It´s an open ensemble in which the number of members varies depending on the performed programme, thus the range of possibilities in the repertoire grows proportionally to the parts involved in the game.

If you want to know more about Tamgram Trio you can access their website from the following link: www.tamgramtrio.com